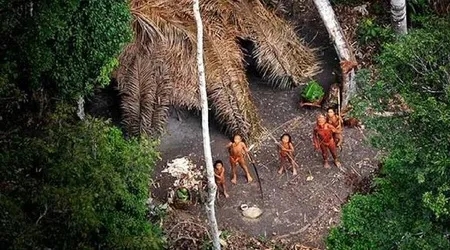 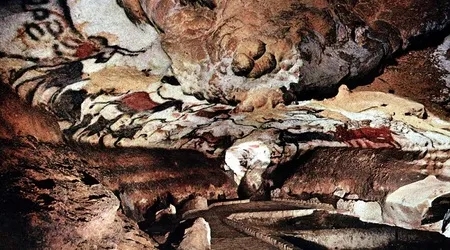 Situated in South of France, these Paleolithic cave paintings are believed to be over 20,000 years old. These paintings are mostly of animals. An 18-year-old, young man named, Marcel Ravidat discovered the entrance of Lascaux Cave, on September 12, 1940. Surprised by his discovery, Ravidat came back to this place along with his three friends on a self-prepared shaft. Once they explored the caves, the teenagers found out that the cave walls were carved with depictions of animals. 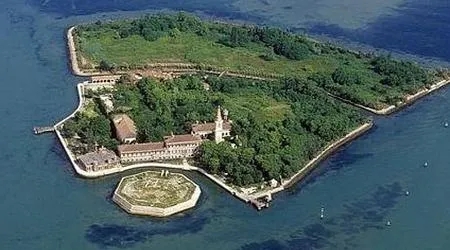 A small island located between Venice and Lido in the Venetian Lagoon, northern Italy. For centuries Poveglia has been a refuge, a stronghold, a place of exile, and a dumping ground for the diseased and deceased. In 1348, the Bubonic Plague arrived in Venice and Poveglia, like many other small islands, became a quarantine colony. Fearing the unbridled spread of the disease, Venice exiled many of its symptom-bearing citizens there.